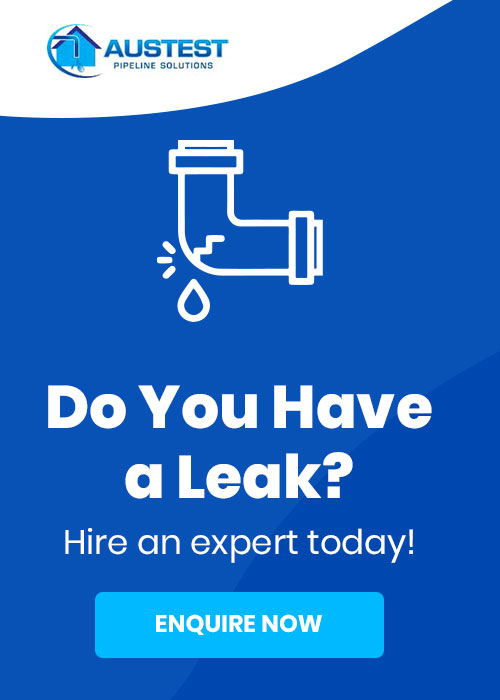 Whether you experience a broken pipe, backed up sewer, or a tree root-infested drain in your garden, digging the drain up and replacing the pipe is becoming a thing of the past. Drain relining is fast becoming popular because of the many benefits. But is drain relining permanent? Below we explore the process.

The drain relining procedure is much cheaper, easier, and more effective and comes without the expense of reinstating landscaping, tiling, paving, or retaining walls. Let’s take a closer look at the benefits of drain relining and its durability.

Drain relining is a process that attempts to repair the drain pipes by curing them from the inside using a special resin. The resin cures with time in order to form another strong pipe around the original pipe. The resin is the key to curing the pipe with this method. Drain relining is one of the most effective methods of fixing breaks and leaks in your sewer and stormwater drainage system.

Pipe relining is a trenchless technology because little to no digging is involved in this process. That’s why drain relining is less intensive and more cost-effective compared to the traditional “dig and replace” pipe repair method.

Pipe relining is almost permanent because it has a life expectancy of more than 50 years when it’s been done correctly. A reputable plumbing company or leak detection specialist will be able to handle this job seamlessly. You should make sure that you do the necessary research when choosing the best service provider for the job.

The Importance Of Choosing A Reliable Plumbing Company

Relining your drains is one of the best long-term solutions for plumbing and pipeline issues in Melbourne. It’s a common and cost-effective method of fixing leaks and breaks in your stormwater and sewer systems.

Choosing a reliable plumber or pipe location technician is important to achieve the best results in the process. Your extensive research plays a big part when choosing the best plumbing expert in Melbourne.

That’s where Austest Pipeline Solutions can help and reline your drain pipes. A member of the team will inspect the drain and see what’s wrong and find the actual cause of the problem before relining it. This is done using a CCTV camera inspection – which ascertains whether relining or replacing the pipeline is the best solution.

If drain relining is required, their team is licensed and experienced to carry out the works to prevent further drain problems from happening within your property.

Austest uses the most advanced technology and the latest industry equipment to reline drains and pipelines in Melbourne. To find out more information about our drain services send an enquiry or give us a call today 1800 532 533.